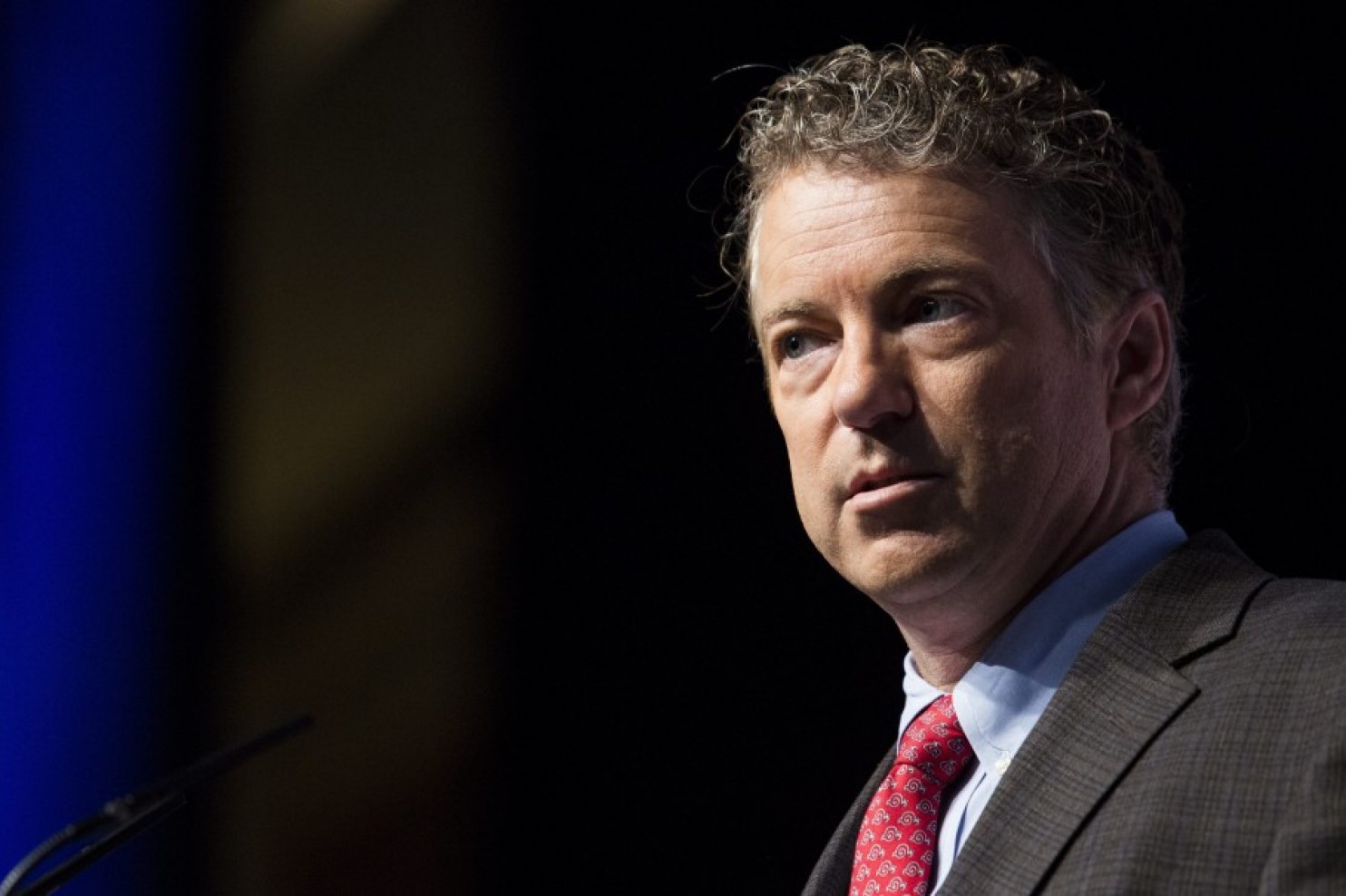 Contrary to what has recently been alleged by some of my critics, I do not "hate" Rand Paul; in fact I find his positions to be the least offensive overall of all the current presidential candidates. That said, I do disagree with him on several important policy issues including (but not limited to) the following:

Foreign Policy: Rand supports sanctions against Iran and opposes the latest proposal to ease tensions; he also supports Israel over the Palestinian Authority. I oppose any attempt by the US government to intervene in the affairs of other nations.

The Military: Rand has proposed increasing defense spending by nearly $190 billion over the next two years. I support drastically cutting defense spending and shuttering all foreign bases. Rand also supports the targeted killing (even with drones) of suspected terrorists who are not US citizens and who reside outside of US borders. I oppose the use of force unless someone is actually actively engaged in an act of violence and force is required to prevent that criminal act from being completed.

Immigration Policy: Rand wants a closed border and an end to birthright citizenship. I want open borders and to make becoming a citizen easier because I believe in unfettered freedom of movement and freedom of association.

Criminal Justice: Rand wants lesser penalties for marijuana possession, I want the production, distribution, and consumption of all drugs fully legalized. Rand has also refused to take a hard line against the death penalty, saying instead that it should be left up to the states. I oppose the death penalty in all cases.

Social Issues: Rand thinks gay marriage is indicative of a "moral crisis," I think it's no problem at all as it 'neither picks my pocket nor breaks my leg.'

As I said, I really don't hate Rand Paul, but I do wish he were more libertarian in his worldview and pandered less to social conservatives.