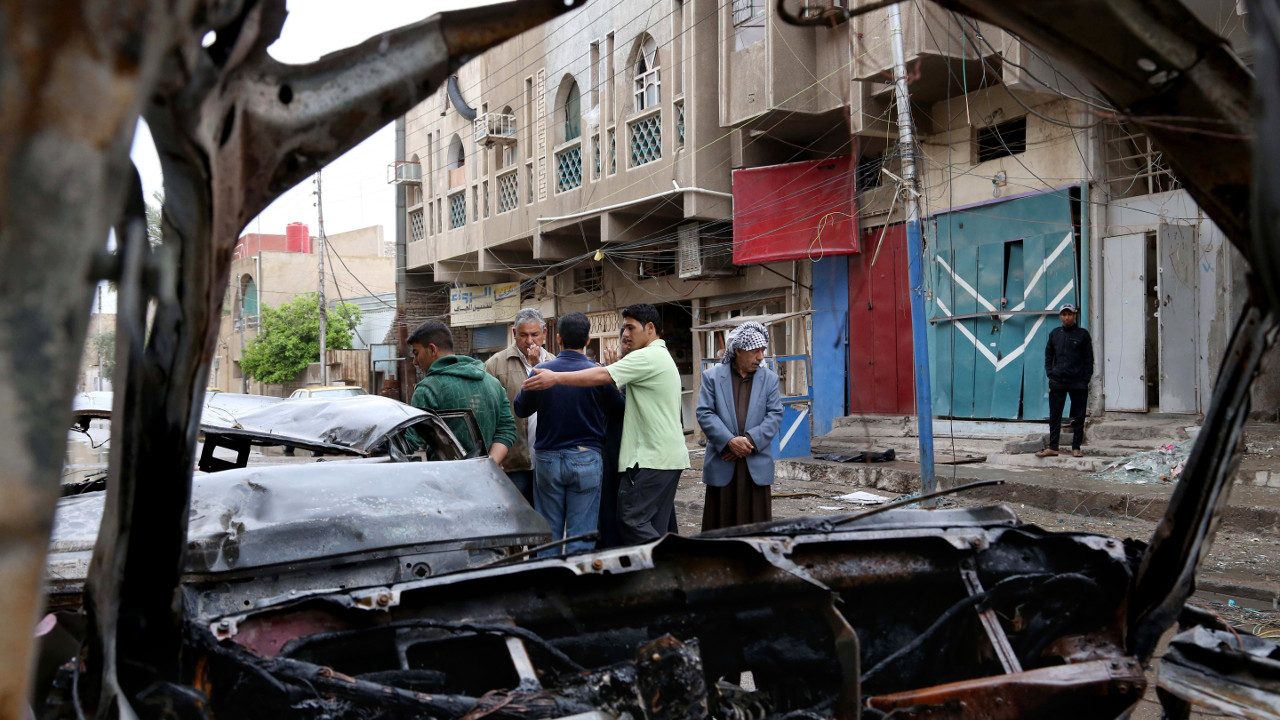 It is nearly impossible to calculate the amount of harm for which the state is responsible. Sure, you can theoretically count the dollars stolen, the people kidnapped and locked in state cages, and the individuals killed directly, but what is much more difficult to grasp is the scale of the harm caused indirectly by statism.

Here are just a few examples:

Costs and Prices: The price of every good and service sold is more than double (and in many industries tipple) what it would be without state taxation, regulation, licensing, and other forms of meddling at every level of production, distribution, and consumption.

Economic Opportunity: In a free market, anyone has the liberty to business with anyone so long as the transaction is voluntary. Under the state, such liberty is severely curtailed and most actions are forbidden unless permission is first purchased from the state. This significant financial impediment is further compounded by pointless educational requirements invented by industry insiders as a way to increase barriers to entry and to secure a de facto monopoly for those already in business.

Medical Deaths: Many people die every year because they can't obtain necessary human organs in time. This issue exists almost entirely because the state prohibits the sale of human organs in a free market. Other medical deaths can be blamed on the very real doctor shortage caused by occupational licensing and other state barriers to entry, the skyrocketing prices of healthcare caused by government meddling in the insurance industry, and state prohibitions against the use of new and experimental treatments.

Pain and Suffering: Hundreds of thousands of people die every year and millions suffer needlessly from extreme pain which could be alleviated by inexpensive, natural drugs (such as marijuana and opium) which the state has made illegal. In the place of these natural drugs, the state has partnered with the pharmaceutical industry to produce far more dangerous and yet noticeably less effective alternatives that most people must sacrifice greatly to afford.

Crime: While real crimes (actions that violate the life, liberty, or property of another person) are occasionally committed by individuals not employed by the state, a majority of these offenses can be traced back to state action. From theft by former victims of the state who are now unemployable to rapes committed by those who would have preferred the services of a voluntary prostitute to murders committed defending the cartels which exist in response to state prohibition, most non-state crime simply wouldn't happen in the absence of the state. (This is not an attempt to justify these crimes, but merely an acknowledgment that they would not have happened in a stateless society.)

War: In addition to the millions killed and injured directly by the state's wars, many more suffer indirectly through fear, deprivation, poverty, illness, and guilt. Families are torn apart and men frequently commit suicide when they are forced to confront the results of their actions as the state's mercenaries.

I could write a book (or even multiple books) on this subject, but I hope the short list above helps explain the deadly and destructive results of statism. Some people fear the concept of a stateless society, but such fear is illogical when one fully grasps the gruesome reality of statism. The state is responsible—either directly or indirectly—for the overwhelming majority of human death and suffering, and there is nothing short of the state's complete and total abolition that will serve to right this wrong.