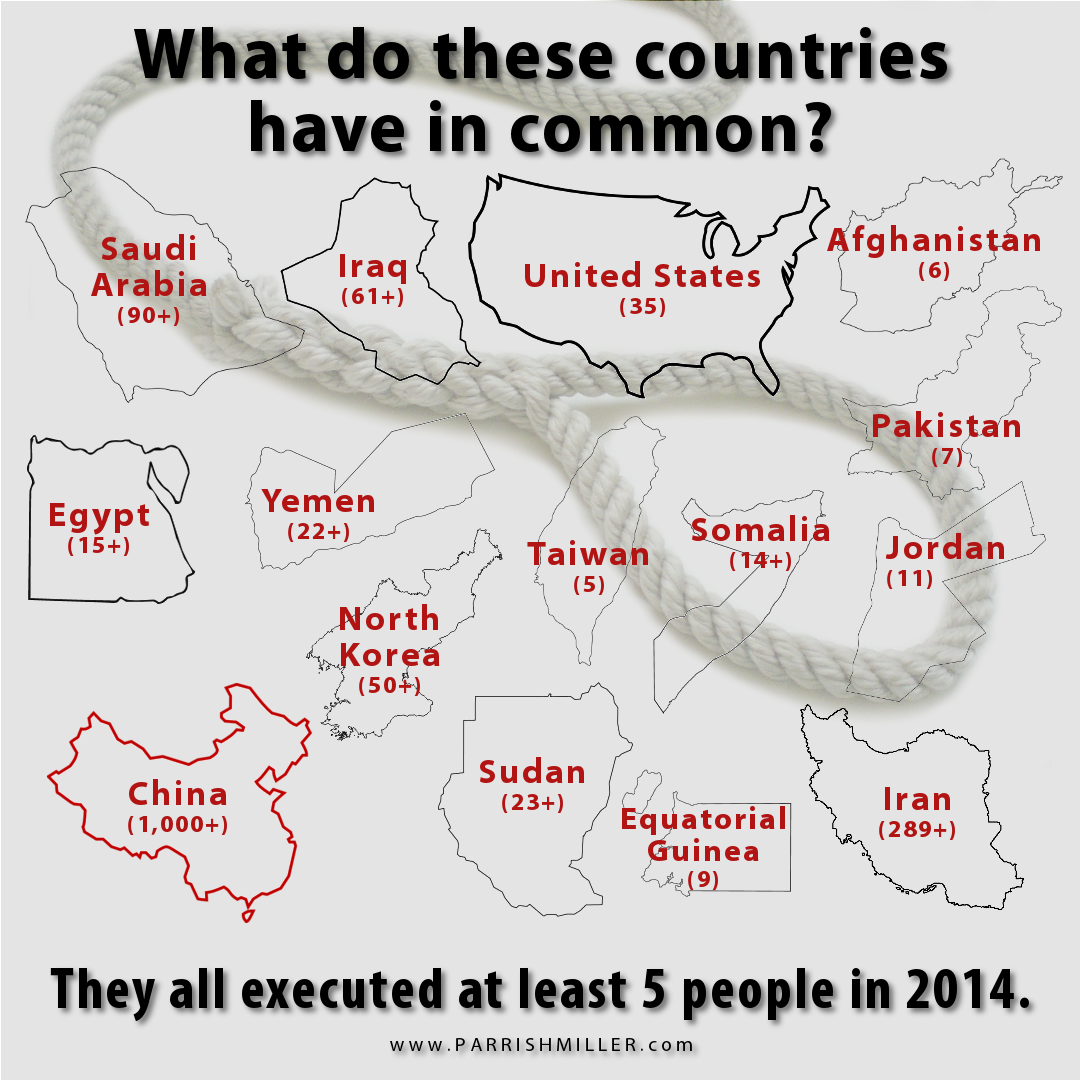 Why is the United States (supposedly a 'modern' nation) in a club with these other nations whose lack of justice is routinely decried?

The US is a signature member of the Government Murder Club even as its neighbors (Canada and Mexico) and allies (all of Europe except Belarus) have abolished the death penalty.

It should be remembered that—in addition to those officially executed—more than 1,000 people are killed by police in the US every year.