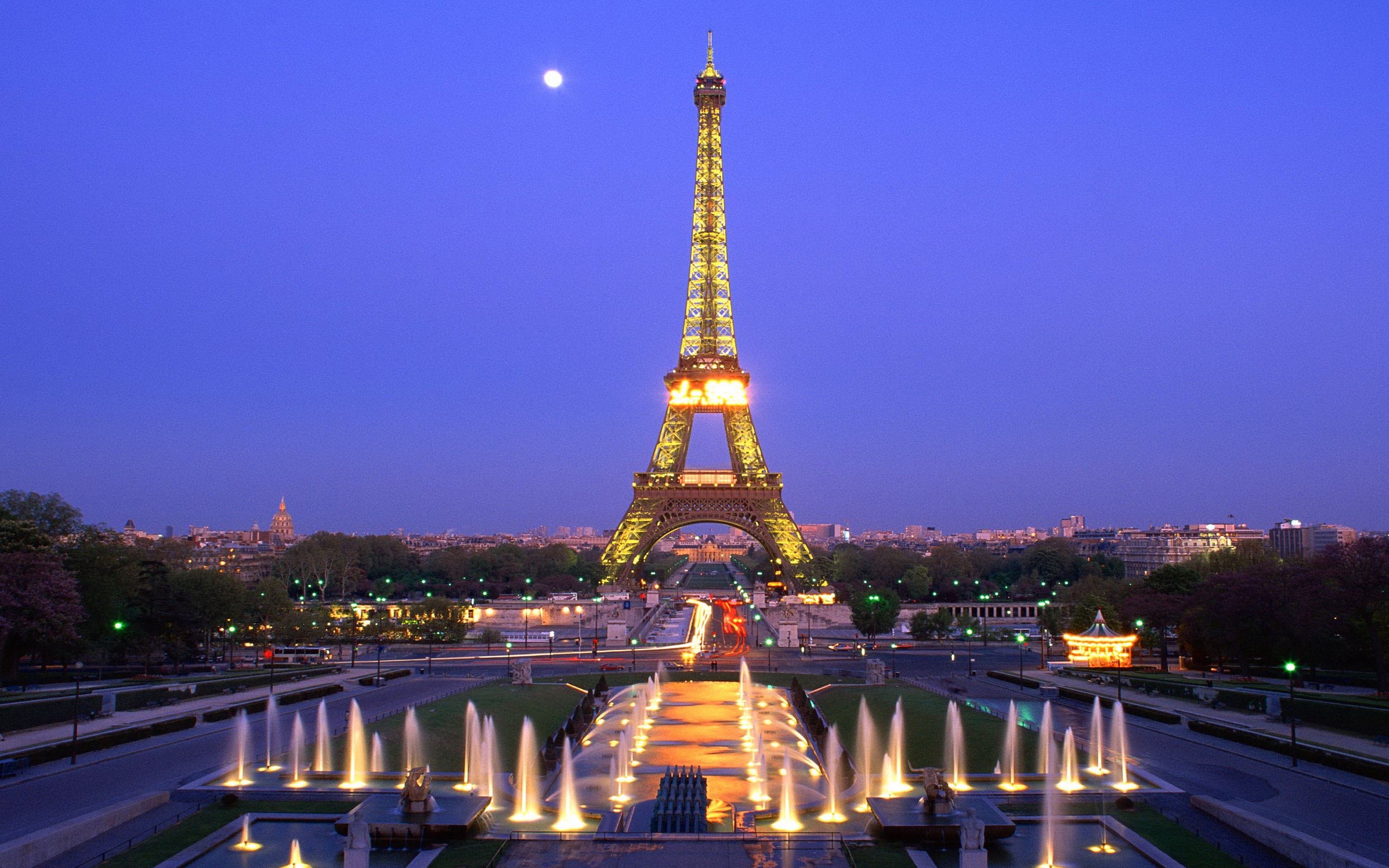 At least a 129 people are dead and 350 injured after a series of coordinated attacks in Paris, France. Attackers used bombs and automatic assault rifles to attack multiple targets and took hundreds of people hostage at one point. French troops have been deployed throughout the city and the nation's borders have been shut in response to what is being characterized as a major terrorist attack.

Already anti-immigration activists are using this tragedy as a pretext to double down on their anti-Muslim rhetoric and to call for sealing borders. Despite the fact that Islam is the second-largest religion in the world and includes nearly 1/4 of the world's population, nationalists and xenophobes are more than willing to cast the blame for the criminal actions of a few radicals on the more than 1.5 billion people who peacefully practice Islam. Presidential candidate and Texas Senator Ted Cruz responded to the attack by calling for airstrikes (without specifying against whom) with more tolerance for civilian casualties.

Ben Carson, another Presidential candidate who sits at or near the top of most polls, played the classic 'us versus them' card, literally calling on the the US to "eliminate them before they eliminate us." He spoke generically about "the global jihadist movement" and suggested that "boots on the ground would probably be important." Does Carson have a plan to differentiate between the 'jihadists' and the rest of the Muslim world before he begins to "eliminate them"?

What happened in Paris was a reprehensible tragedy and those responsible should be brought to justice, but blaming refugees fleeing death and destruction in Syria or a quarter of the world's population for the crimes of a few radicals is hardly an appropriate or reasonable response.

One additional thought: Although French President Francois Hollande has promised a "merciless" response to the attacks, I can't help but think that allowing citizens to be armed might be a more effective deterrent against future attacks. I can't imagine the attacks in Paris happening in a place where a significant percentage of the citizens were armed.

UPDATE: Muslims around the world condemn terrorism after the Paris attacks.