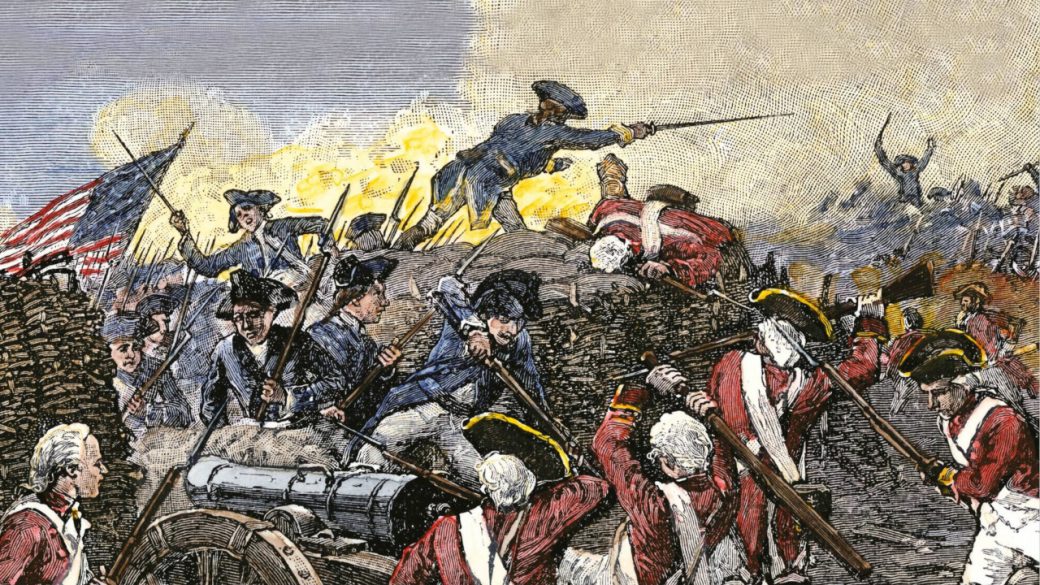 Time for some real talk.

We are now at the most critical juncture in the history of humanity. We are on the brink of seeing liberty entirely snuffed out on this planet.

And, sadly, most people don't seem to notice or care. Among the minority who do care, the primary forms of resistance appear to be voting, campaigning, occasionally protesting, and frequently posting on social media.

Yes, it makes some noise, but it's entirely toothless. (That's why they let you continue.) Do you honestly believe that you are "defending liberty" by holding up a sign or by periodically participating in the selection of [who you presume to be] the lesser of two evils to rule over you?

The "Founding Fathers" that many of you claim to admire tried some of those tactics for a while too, but they eventually acknowledged that more was required. Remind me, how did the colonies obtain their independence from the British occupation? Was it through protesting and voting? Angry tweets?

As I recall, it involved rather more cannons, guns, knives, and hatchets. It involved using said tools to kill, wound, and disembowel the occupying forces until such time as they left.

Does this mean that battle is absolutely necessary? No, but it does mean that it must at least be on the table. If it's not, the bullies and tyrants will have no incentive to relent and consequently, they will not.

If you're not willing to fight—actually fight—for your liberty, you will lose it. In all likelihood, you already have.