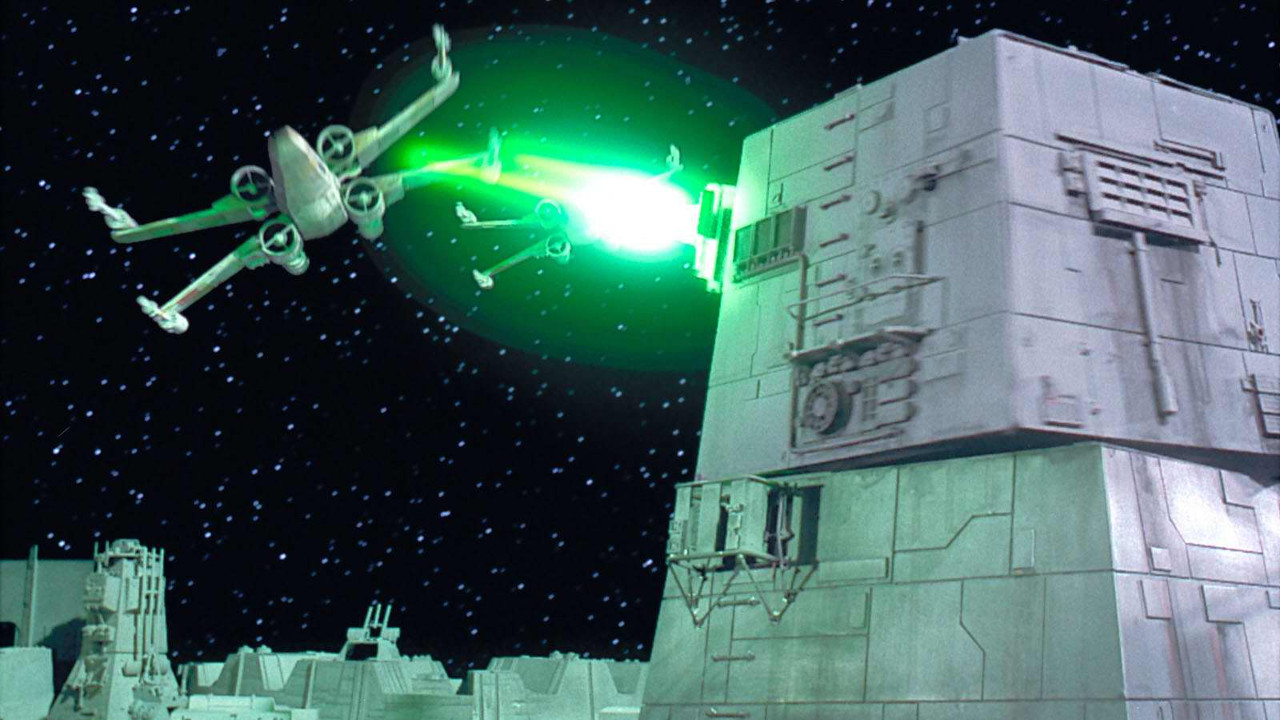 In fictional scenarios, there is almost always a single—usually incredibly challenging—objective whereby an enemy can be significantly weakened or even defeated entirely. Think of Luke Skywalker destroying the Death Star with a well-placed proton torpedo, Frodo Baggins throwing the One Ring into Mount Doom, or any video game in which the ultimate victory comes after defeating a final 'boss.'

Reality is much different.

The system of tyranny and oppression which has allowed a minuscule percentage of the world's individuals, who style themselves as rulers and elitists, to rule over others has been so successful precisely because there is no single person, place, or group which underpins the system. You could kill a tyrant, but another will quickly appear in his place. You could defeat wave after wave of incoming enforcers, but there will always be more who are ready, willing, and able to do violence on their masters' behalf. You could blow up a capital or ransack a palace, but the bastards will just relocate.

There is a key weakness in the system, however—it's you. The system can't be defeated by lobbing bombs or assassinating figureheads, but it can be defeated by individuals ceasing to respect its claimed authority or imbue it with a façade of legitimacy. The oppressed vastly outnumber the oppressors; the only reason the latter are able to remain in power is because most people actually believe that, in some way, the system is working as it should.

The greatest danger to the system is not an armed revolution; it's a revolution of thought. It's a mass awakening to the indisputable reality that authority is always illegitimate and those who claim it are always in the wrong. Once people simply accept their natural self-ownership, the system's hold on their worldview will fall away and prove entirely impotent.

The only thing standing between humanity and freedom is their ludicrous belief in the legitimacy of a system designed to enslave them. Wake up!