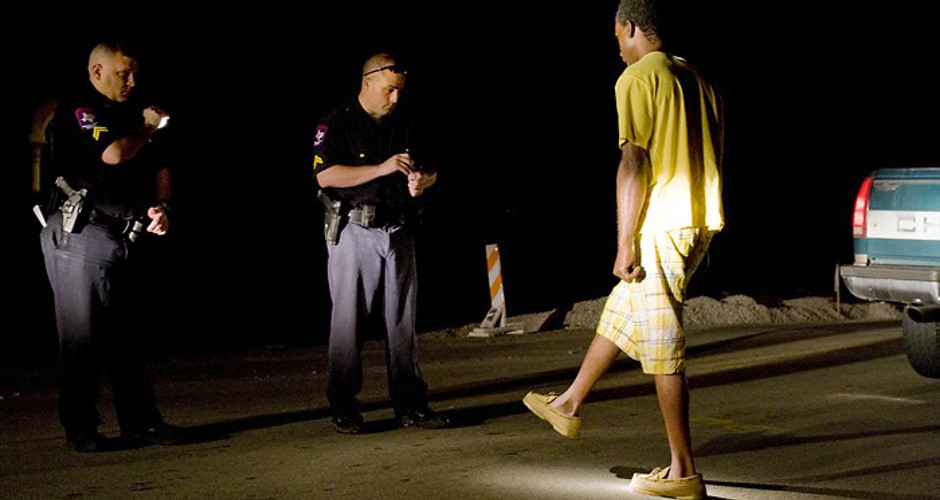 Drunk driving is not what most people believe. An exceedingly common occurrence that goes entirely undetected in more than 99 percent of cases and remains victimless in more than 99.9 percent of cases, it has become a massive revenue-generation scam for the state which bilks individuals out of billions of dollars every year in fines and penalties which are then gobbled up by the increasingly militarized police state.

In addition to being arrested and being hit with onerous fines and penalties, individuals caught driving with a BAC in excess of an entirely arbitrary limit face the automatic suspension of their driving rights which makes paying the fines and penalties that much more difficult. Failure to pay results in the issuance of a warrant and incarceration.

Could the system be any more regressive? You're more likely to get pulled over in the first place if you're a minority or driving an old or dilapidated vehicle; you get slapped with thousands of dollars in fines and penalties that can be downright impossible to pay if you're poor; and your right to drive is suspended which makes getting to work and earning money all but impossible. Violate the suspension or fail to pay the fines and penalties, and you get kidnapped and locked in a cage. Did I mention that if you're arrested for DUI and can't make bail, you may have to languish in jail for weeks or even months awaiting a trial?

Is driving while intoxicated a good idea? Certainly not. You could end up hurting or killing yourself or someone else. The fact remains, however, that such things are far rarer than you have been led to believe and anti-drunk driving propaganda exists primarily as an attempt to justify an unconscionably regressive revenue-generation scam which unfairly targets and punishes the poor.

Like with all other victimless "crimes," so long as your actions (including drunk driving) don't hurt anyone or damage their property, you should not be detained, harassed, or otherwise coerced into interacting with the state or its enforcers. Where there is no victim there can be no crime.

Read more about why we should abolish drunk driving laws from Jeffrey Tucker and Radley Balko. 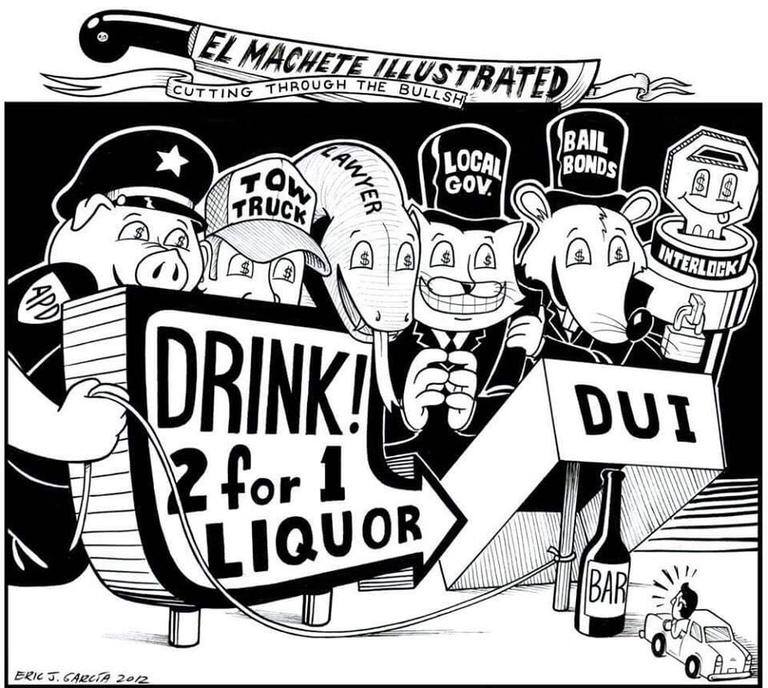