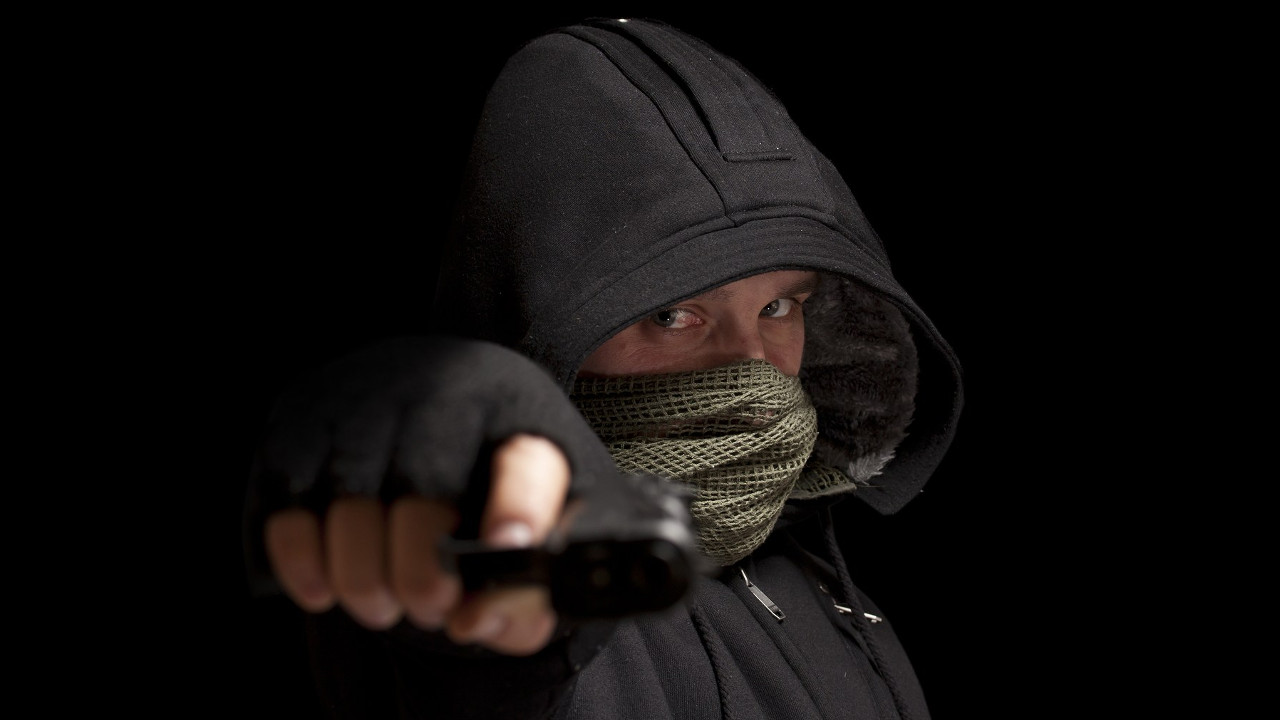 Controversial Opinion of the Day: I don't really blame people (or businesses) who accept subsidies from the state. I blame the state. I don't personally accept subsidies because I prefer to avoid interacting with the state whenever possible, but I believe that most people who do accept them will still never break even when you factor in all the harm the state has done to them.

If a mugger steals your money at gunpoint in an alley, and you later encounter that individual in a situation where you have the upper hand, you are justified in taking back your money (plus interest) from him despite the fact that the physical bills you take back are not the ones he took from you. Money is fungible. Accepting subsidies from the state can fall under the same justification for many people.

The state has robbed us all in a thousand different ways—not just through direct taxation, but also through inflation and the significantly increased prices caused by taxes and regulations. There's also the opportunity cost of statism in general. Our health, wealth, and general well-being are all substantially worse off than they would be in a free society, and the criminals who perpetuate the state owe the rest of us a massive amount of restitution for their myriad crimes.

Some may counter this argument by pointing out (correctly) that the state has nothing of its own with which to make restitution (because everything it has is stolen), yet the same could be true of the mugger. The money you take back from the thief may have been stolen from someone else (because he likely already spent the actual bills he took from you), and the mugger may choose to engage in additional muggings to compensate for what you recovered. Do those possibilities make your actions any less justified? I think not.