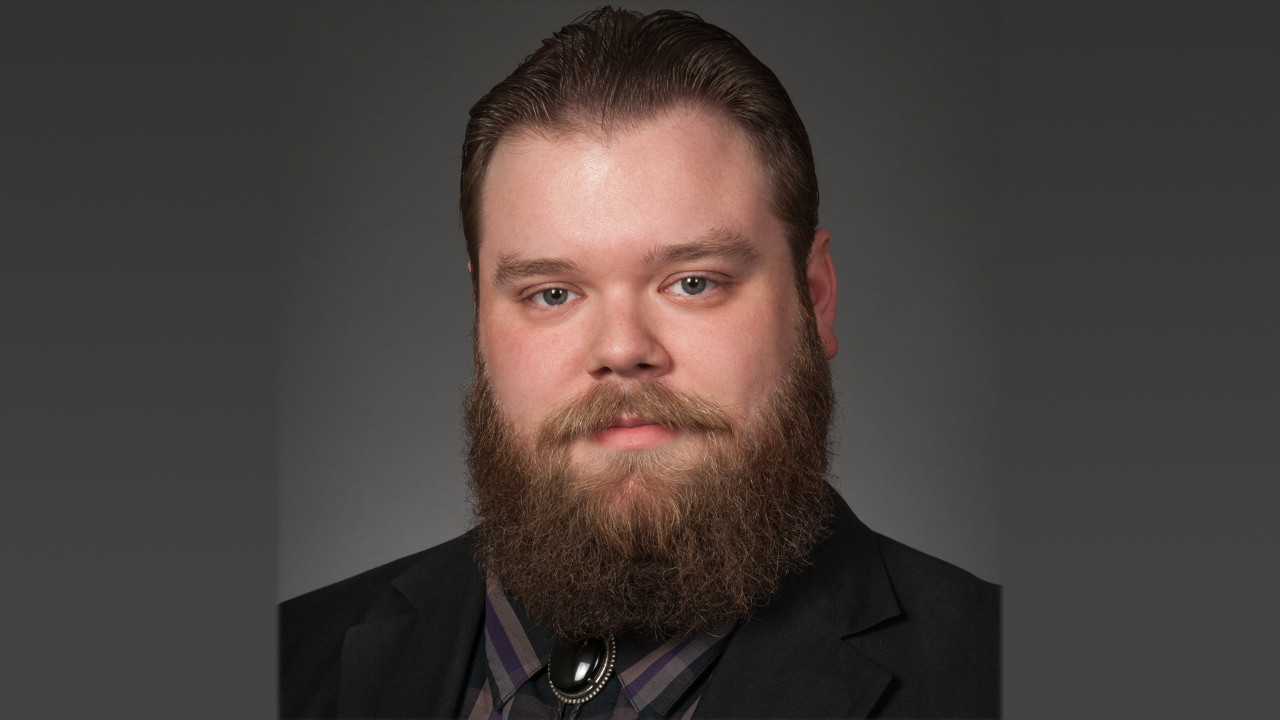 Don't hurt people and don't take their stuff. If you do, make restitution as best you can. Restitution is a debt you owe to those you have harmed, but it's not an excuse for them to seek retribution against you. No one ever has the right to use violence against another person except to terminate an ongoing act of aggression.

No matter what mistakes you might have made in the past, you are still a sovereign individual with inalienable rights which cannot be taken or given away. This means you always have the right to say no, to refrain from action, to dissociate from anyone at any time, and to defend yourself against aggression. You also have the right to engage in voluntary commerce and relationships with other people.

Your rights are not conditional and neither are anybody else's. It doesn't matter how old you are, where you were born, what language you speak, what color your skin is, or what religion you practice. Rights are not revocable. All people make mistakes and do bad things from time to time, but that doesn't mean their rights disappear. So long as a human being remains alive, his inalienable rights remain intact.

No one has authority over you and you don't have authority over anyone else. Every human being owns himself and has the right to use his own mind, body, and other property as he sees fit. We all have preferences, but preference is never a justified reason to attempt to control another person.

Neither a state (i.e. a government) nor a church (i.e. a religion) has any authority over you either. You have no obligation to listen to, heed, or obey any command, admonition, or advice they may issue. You don't owe taxes to the state, respect to the flag, or obedience to a cop. Anyone who claims you have such obligations should be regarded as a threat to your liberty and to the liberty of all mankind.

More broadly, positive obligations don't exist at all. You don't owe anyone (or anything) respect or tribute or support. You don't owe anyone a relationship. You are not responsible for the happiness or survival of others. Your only obligation (and it's a negative obligation) is to refrain from aggression against others. Beyond that, everything is optional and entirely voluntary. Be very wary of anyone who claims you owe them something—this is a common indicator that they will soon resort to aggression.

In summary: Don't hurt people and don't take their stuff. If you do, make it right. If someone is aggressing against you, you always have the right to defend yourself.