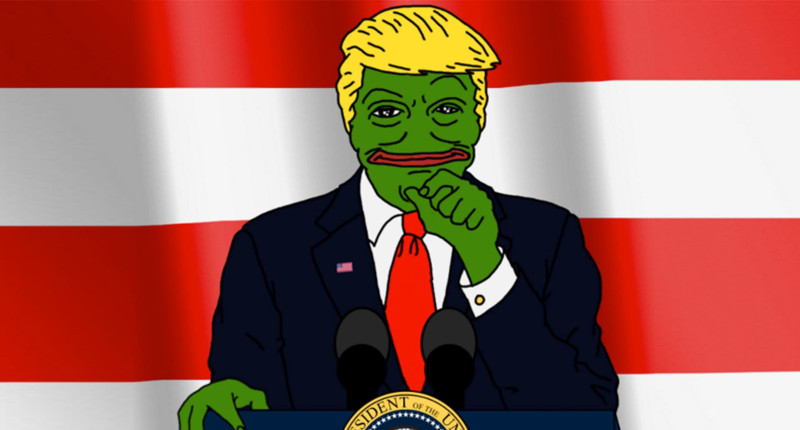 There were several funny and interesting things which happened at the Libertarian National convention in Orlando last weekend. One was the 'strip tease' (with no actual nudity) and dance performed by James Weeks.

Another was the closing statement offered in rap form by Marc Allan Feldman, one of the nominees for the LP presidential ticket.

These humorous diversions from what was a disappointing convention overall were decried as 'degenerate' by the former libertarians turned alt-right fascists who now call for a militaristic takeover of the US in order to 'purge' the land of 'leftists.' (No, I'm not kidding. This is a real and growing philosophy among a subset of Trump supporters.)

I'm astonished by the sheer amount of pearl clutching over James Weeks II taking off his society costume and dancing with self-expression and joy. We aren't all bores desperate to remake ourselves as watered down pseudo Republicants. Was it professional? No. Will this "set the party back decades"? Get real.

If the Republicans and Democrats want to "use" a dancing human "against us" while they incinerate babies abroad and bankrupt our future, then I'll argue I don't value their view on how good little humans behave and neither should you. We are libertarians. We are not all interested in being another brick in the wall. Please, stop the pearl clutching. It's embarrassing and only makes you appear joyless.

The claim that any action which would raise an eyebrow in 1950s America is 'degenerate' and should result in the shunning (if not outright execution) of the actor sounds like a bad parody of a single eccentric character, but it is deadly serious for those who now openly advocate using helicopter gunships to mow down political protesters marching against police brutality or supporting other causes suspected of being 'leftist' in nature. There truly is no active political movement more dangerous or despicable than the alt-right.

Though birthed in the bowels of the internet in places like 4chan and 8chan, the alt-right movement has quickly expanded to gain footholds even inside formerly 'mainstream' conservative outlets like Breitbart which published a rambling 5,000 word article at the end of March trying to downplay the overt racism of the alt-right as humor and pretext. Today, the alt-right is an unseemly coalition of (mostly) tech-savvy collectivist thinkers who advocate racism, moralism, violence, military juntas, and Donald Trump.

The alt-right movement can be characterized by several abhorrent behaviors:

Many in the alt-right camp are also fond of bashing homosexuals, transsexuals, polysexuals, the polyamorous, nudists, primitivists, atheists, and anyone else whose life or lifestyle puts them outside of what would have been considered 'normal' in the 1950s. Don't even bother talking to them about those who identify as trans-species or 'otherkin' or those who engage in puppy play. Such choices and experimentation—no matter how peaceful and harmless they may be—are simply intolerable the black and white world of the alt-right.

Sadly, the alt-right's growing enemies list has a significant degree of overlap with that of the conservative moralists and religious absolutists who make up a large part (and even a majority in some places) of the Republican Party. How this alliance comes together may be a deciding factor in the victory or loss of Donald Trump in November.

Despite the dogged insistence of the 'alt-right' and their allies among the moralists and absolutists, there is nothing objectively 'wrong' with an action or choice that does not harm another person. I will acknowledge that all individuals have the right to hold (or invent) whatever moral code they choose, but the reality remains that such moral beliefs are nothing but opinions and are not objective truths in any sense.

If an action neither 'picks my pocket nor breaks my leg' (or somebody else's), I have no reason to oppose it. Eat, drink, and be merry, for eventually we all die; and life is far too short to waste it living within other people's ridiculous moral constructs.