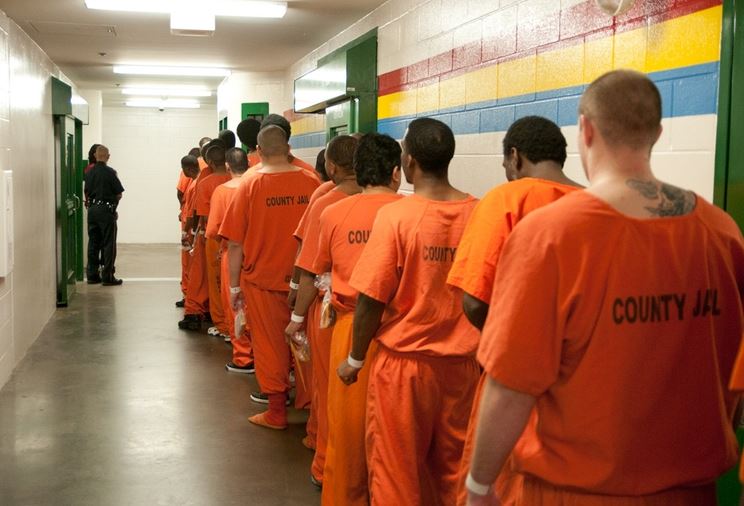 The American criminal justice system is truly one of the world's worst. Not only does research show that the average individual unwittingly commits three felonies a day, but more than 90 percent of those charged with crimes never see a jury, instead they are bullied into pleading guilty—even when they're entirely innocent. The US has the highest per capita incarceration rate in the world, and many of those incarcerated are guilty only of victimless actions such as possessing a banned plant.

More than 100 countries have fully abolished the death penalty and another 60 or so effectively don't use it. Fewer than 40 countries still continue to use the death penalty in law and practice, and the US is typically in the top ten in terms of total executions and the top twenty in terms of per capita executions. In 2014, the only countries to execute more people than the US were China, Iran, Saudi Arabia, Iraq, and North Korea. What great company the US finds itself in, right?

The system disproportionately harms the poor and minorities, and routinely fails to deliver a competent defense despite the Supreme Court's recognition of a right to said defense. Prisons and jails are overcrowded; abuse, rape, and even torture are perpetrated against the incarcerated, and those released or not initially caged are set up to fail due to the draconian demands of probation and parole.

In my view, the entire American criminal justice system is wholly immoral and a gross violation of the Eighth Amendment prohibition of "cruel and unusual punishment." I believe this corrupt system should be abolished in its entirety. Reform alone is insufficient because those most responsible for the rampant abuses—politicians, judges, and prosecutors—are those who would be tasked with any modifications or improvements. Instead we should abolish the existing revenge-based system and recognize that the goal of "criminal justice" should always be to restore the victim(s) to the greatest degree possible without destroying anyone's life (including the initial aggressor's) in the process.

You can read more on this subject here: Crime, Punishment, and a Better System