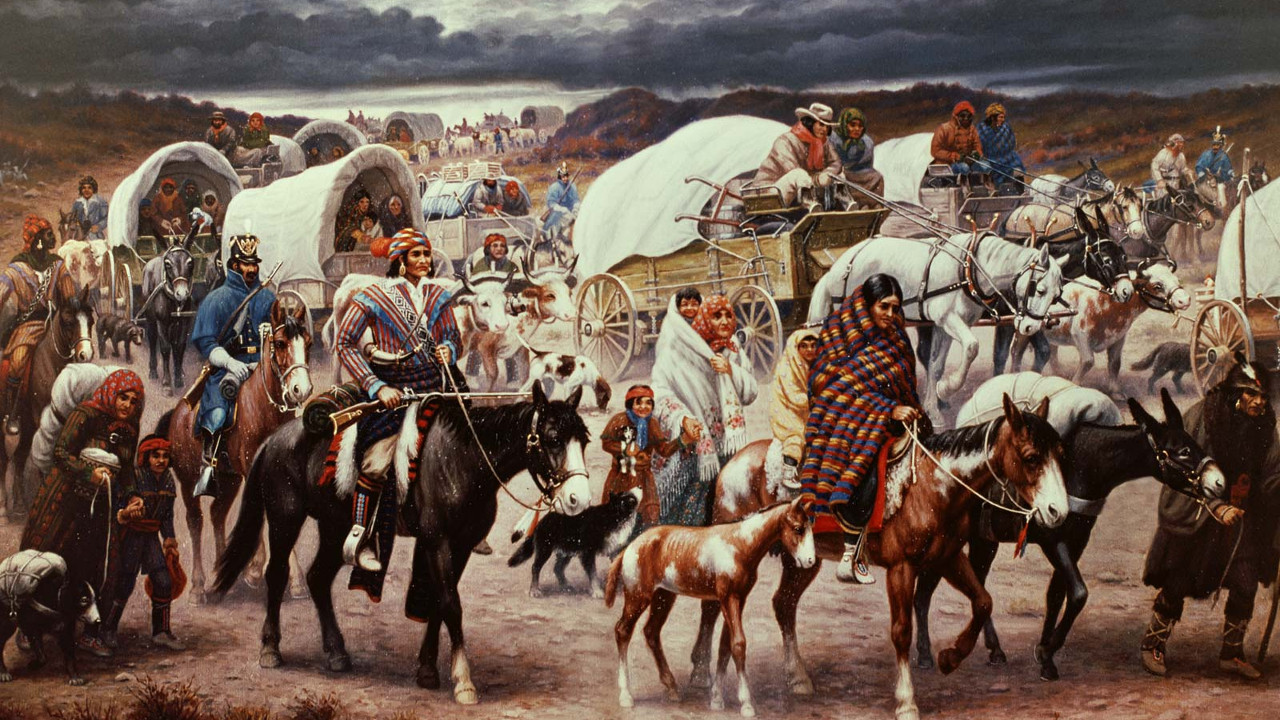 When you examine human history, which actions do you unreservedly condemn? The internment of US citizens of Japanese ancestry during the Second World War? The Nazi genocide against the Jews? The forced relocation of Native Americans along the Trail of Tears? Dropping nuclear bombs on civilians in Japan? Firebombing civilians in Germany and Japan? The Spanish Inquisition? The enslavement of millions of Africans over several centuries?

All of these atrocities have something in common—they were committed by people who claimed a moral superiority over their victims and who made a concerted effort to dehumanize those whom they chose to deprive of their lives and property.

Sadly, mankind doesn't appear to have learned much from history as the evils of nationalism and racism are once again on the rise. From Europe to the US, the rise of groups affiliated with Nazi ideology has led to a resurgence in violence against minorities, immigrants, and refugees.

Now we have a major nation issuing sweeping discriminatory travel bans and making plans to build a great wall to separate people based on their race. The same dehumanizing language is being employed, the same suspicions are being fomented, and the same hatred is being incited. A dangerous—and even deadly—haughty superiority is growing and, if left unchecked, will lead to atrocities every bit as heinous as those listed above.

Collectivist thinking isn't just about being cliquish or rude to others; carried to its natural extreme, it allows individuals to imagine a conflict where none exists and to use that imaginary conflict as an excuse for the most barbaric of behaviors. Humanity is at a crossroads, and I'm not optimistic about the choice it appears to be making.