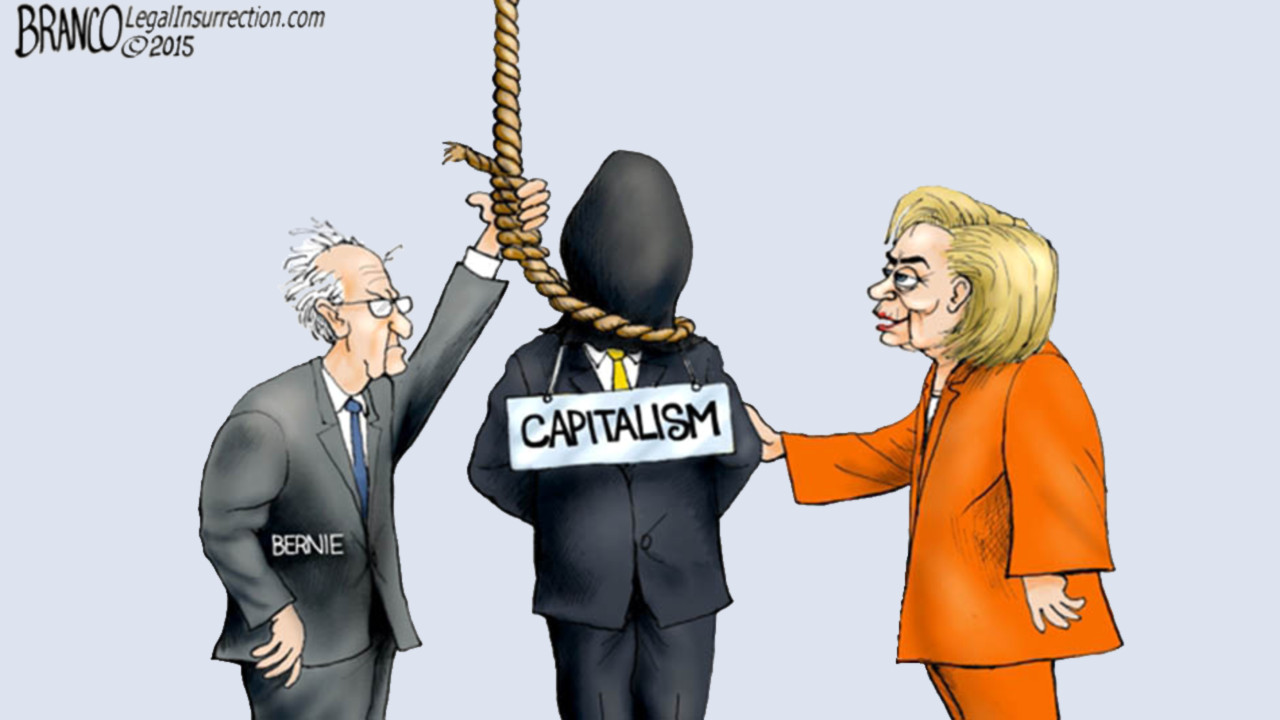 Anarcho-capitalists have a tendency to fancy themselves as too far outside the normal sphere of anarchy when we are actually just anarchists who understand both economics and human nature.

In a free society devoid of the fiction that is authority, some people would indeed acquire, improve, and trade natural resources. Ergo, capitalism would exist. This would happen not because a system of capitalism was intentionally designed or established, but simply because no one was stopping production and trade from occurring.

For there to be "anarchy" devoid of capitalism would require an authority empowered to seize the property of anyone who attempted to engage in commerce. Such a scenario is simply not anarchism because whatever or whoever had presumed the authority would have assumed the role of the state.

Capitalism—which really just means voluntary production and trade—will happen unless someone uses violence to prevent it. Even then, it will happen, but it will occur in a black market.

My point is that you do not have to like capitalism or believe it is the best way to live your life in order to acknowledge that it is what will occur (at least in some places) absent the imposition of (illegitimate) authority to prevent it. If you are a logical and consistent anarchist—one who desires the destruction of the state and all its proxies—you have to acknowledge the role that capitalism would inevitably play in a free society.