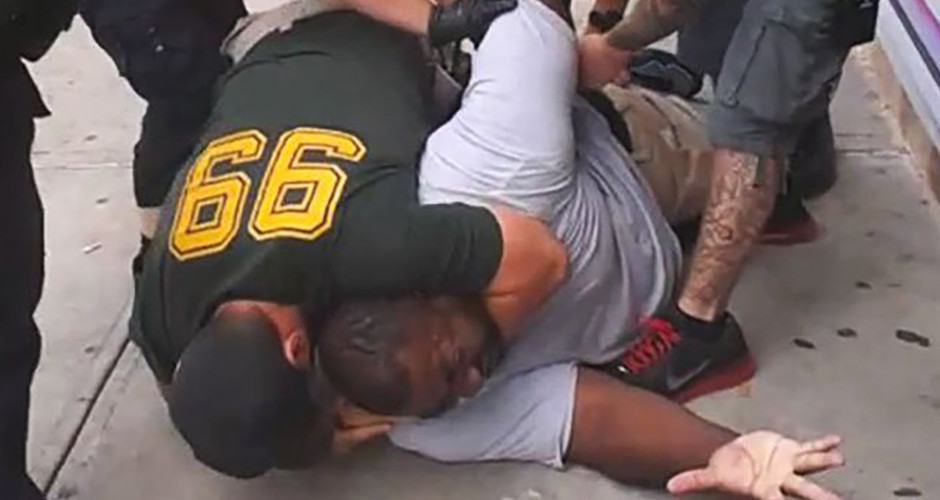 The facts are undeniable. Black people are disproportionately stopped, detained, arrested, charged, convicted, incarcerated, abused, and killed by the criminal (in)justice system in America. These statements aren't just my opinions, they're mathematical facts that hold up even when adjusted for income levels (though poor people also suffer disproportionately in the system.) These facts are why it is so important to admit (even to ourselves) that Black Lives Matter.  If you are inclined to respond that "all lives matter," please read and consider Why it's wrong to say 'All Lives Matter' as a retort to 'Black Lives Matter'.

There are many steps that need to be taken to correct this issue, and some of the most important are as follows:

There are many things which can be done to improve the state of policing and criminal justice in America. What is happening now—and what has been happening for generations—is intolerable and the very antithesis of real justice. Until changes are made, the conflict and mistrust will only continue to escalate.

Learn more by reading about the 40 Reasons Our Jails and Prisons Are Full of Black and Poor People.