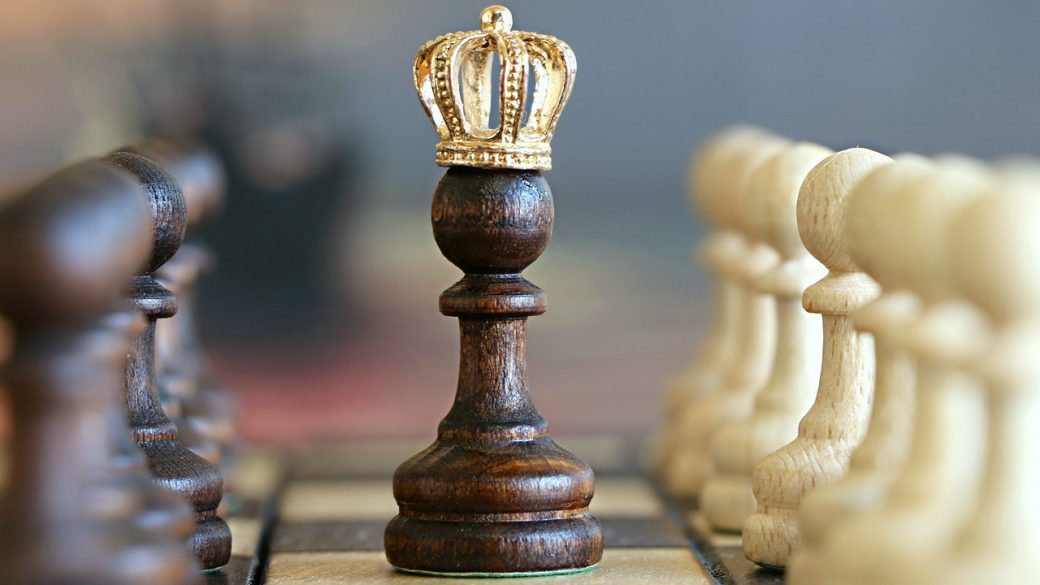 I don't want to prevent anyone from buying, owning, or carrying weapons. I mean it. I don't want to stop anyone from exercising their inalienable right to keep and bear arms. On the contrary, I want to ensure that everyone (or at least everyone who desires such) is trained and equipped to defend themselves from whatever threats they may encounter (including, of course, threats emanating from the state.)

An armed society is a polite society. Our society doesn't need fewer or less powerful firearms; it actually needs more weapons in the hands of a greater number of individuals. Learning how to use a gun should be as much a part of one's education as learning to read or memorizing multiplication tables. All people—kids very much included—should possess the equipment, skills, and knowledge necessary to defend themselves and others should the necessity arise.

The gun grabbers would turn everyone—except for the politicians and their enforcers—into supplicant serfs, entirely at the mercy of their masters' demands. They would deny us not only our most fundamental right to defend ourselves but also the tools necessary to overthrow the tyrants and demagogues who threaten our self-ownership with every breath they take.

We don't need more "gun control"; we need more politicians and bureaucrats who are terrified of the ever-swelling ranks of armed individuals who are no longer willing to tolerate any infringements on their liberties. The best kind of revolution is one which doesn't require firing a shot because the tyrants can foresee their impending demise and depart of their own accord.

Any halfway intelligent tyrant wants the people weak and disarmed so they cannot effectively resist his power. The solution to the tyranny problem is armed individuals—hundreds of millions of them—with the equipment and training necessary to motivate even the most arrogant tyrant to remove the crown from his own head. And if he won't, the people will have the tools necessary to remove it from his corpse.