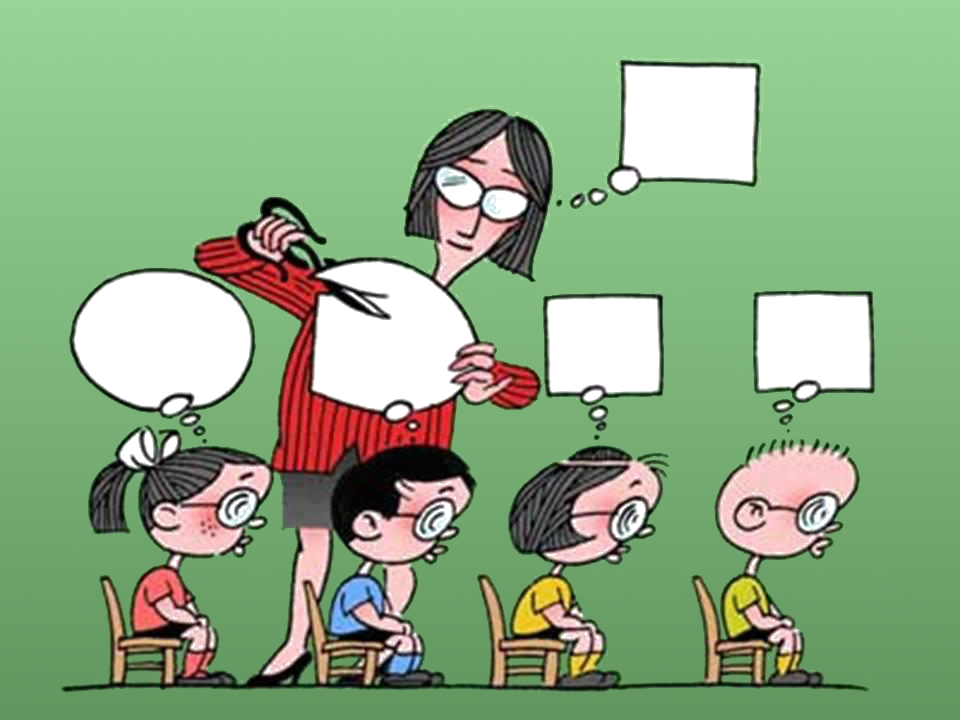 The list of problems with the 'Common Core' education standards is lengthy indeed. It includes the long and largely meaningless tests, the privacy destroying data retention mandates, and the curriculum components that leave many unhappy and unsatisfied, but my primary complaint is something else entirely. My greatest objection to Common Core—and indeed to all public education—is that it presumes to dictate what people should know. There is no universal bucket of knowledge that every person must possess. There is no absolute truth that government institutions of learning must impart to their subjects (or captives, as the case may be.)

Recently, it was revealed that Google is working on a new algorithm for its ubiquitous search engine, and this new concept could change everything. Google wants to stop ranking pages based on popularity or traffic and start ranking them based on 'truthfulness.' While this concept might seem positive at first blush, it is actually an Orwellian nightmare on steroids which would attempt to obliterate dissent from public discussion and allow Google (and its allies in government) to banish opposition to the far corners of the internet where most good people fear to tread.

The similarity between Common Core and Google's "Knowledge Vault"-based search algorithm is simple: they are both designed to define and limit the acceptable scope of human thought. H. L. Mencken once famously observed that, "The most dangerous man to any government is the man who is able to think things out for himself, without regard to the prevailing superstitions and taboos." It is not hard to see why the government would want such people silenced on the internet and denounced in the halls of public education. Calling into question the established and accepted norms—be they related to government, science, medicine, or what have you—can simply not be tolerated by a totalitarian state. Mencken went on to say that "almost inevitably he [the man who is able to think things out for himself] comes to the conclusion that the government he lives under is dishonest, insane and intolerable."

There are a vast number of fallacies taught as truths in today's world. These include the superstition of legitimate authority—the idea that any individual or collective can ever have the right to rule over another; the "climate change" pseudo-science which attempts to justify the negation of property rights; religious dogma which instills hatred into its adherents' hearts; and the belief that the 'public good' somehow trumps the natural rights of individuals. There is also the mental health industry—and don't kid yourself, it is an industry—which manufactures diseases and conditions ("oppositional defiant disorder" is now a thing) in an attempt to marginalize those who rightfully question the fallacy of authority or who think differently about the world around them.

Government, public education, the mental health industry—and now apparently even Google—along with scores of other entities are united in their mission to stamp out and silence dissent wherever it may arise. Their tools are many and diverse—everything from incarceration and involuntary commitment to charges of 'racism' or 'hate speech' to simply hiding and obfuscating data which contradicts the status quo—but they all serve the same diabolical end goal. Those who think outside the box and who question authority are considered a threat to be mitigated or even eliminated when necessary.

Common Core isn't about education or imparting knowledge; it's about indoctrination and compliance training. When combined with the data which will be gathered and stored indefinitely on every student, it is perhaps the most advanced tool for establishing and maintaining a vast workforce of compliant and unquestioning serfs that the world has ever known. It's actually quite impressive in a Machiavellian sense—creating slaves who don't even know they're slaves is a truly amazing achievement in the art of central planning. If humanity is to survive as a race of autonomous, thinking individuals, Common Core must be defeated. Allowing the government to define what people should know is absolutely intolerable and is the foundation of an authoritarian state.